10 Phrases For Living In Bristol 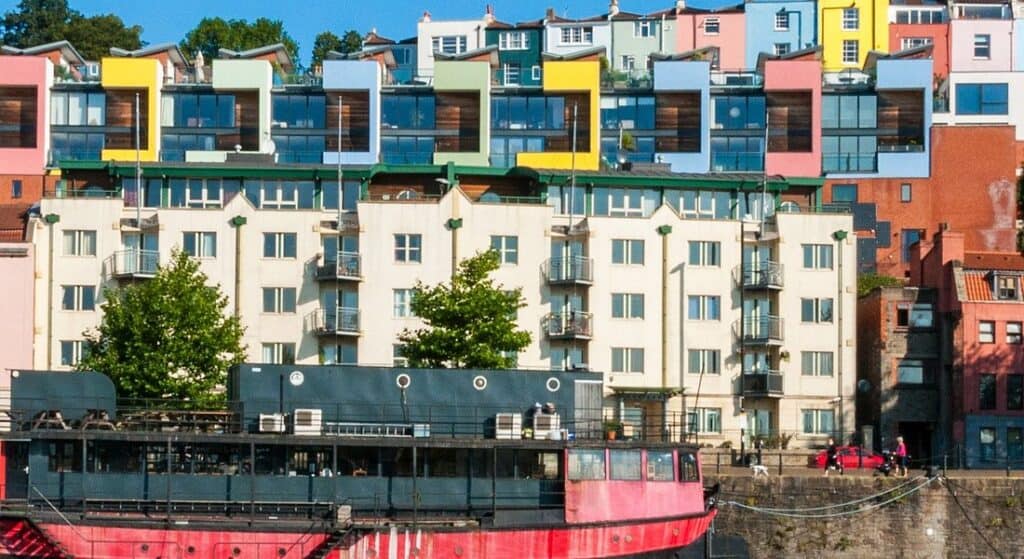 If you are moving to Bristol and you are not familiar with the phrases and dialects of the city, then be prepared to be confused! Read our 10 Phrases For Living in Bristol phrases below:

You will find that Bristolian’s often add an L to the end of a word ending in a vowel.

So you are more likely to hear a local say that is a ‘great ideal’, rather than a great idea.

Even more confusing to a visitor or newbie to Bristol is the fact that the letter L is often removed from words too!

The word beautiful is often pronounced beautifu, and the word bottle with bottu, and cool will often be spoken as coo, or peepu to replace people.

Well if you are moving to Bristol it will take some time to get used to.

Add to that, Bristol has a population of around 500,000 people, so the dialect will change wherever you choose to move to.

You will also find the accent and dialect are subtly different in the North and South of the City.

Eeez a gert lump inee – He is a big chap
Tha’s Gert Lush that – meaning that is really nice.

Simply put, the term ‘orite me luvver’ is a soft term of endearment, someone asking if you are ok.

What you say to a bus or taxi driver when you’re leaving.

This is an alternative to goodbye, or can be used as a way to say thank you.

This is a way of asking where is that, or where is it?

A term often used to describe a relative, also a loved one or good friend, wheres me babbers today then?

A term usually used if someone is being a bit of a show-off. Check you out, often said in Bristolian translates as ‘Oh ark at ee’!

This is a way of referring to a Bristol Rovers supporter, the club used to play next door to the old gas works in Eastville.

Rival Bristol City supporters used it in a derogatory sense many decades ago, however, the club took it on as their unofficial nickname.

I’m off up the Downs

Referring to visiting a large open space, the Bristol Downs, a popular outdoor space to visit for lounging around. Located close to the affluent area of Clifton Village.

Are you thinking of moving to Bristol?

Contact us for a free quotation for our bristol removals or bristol storage services.

If you are moving to Bristol as a student, you will find our guide useful for things to do.