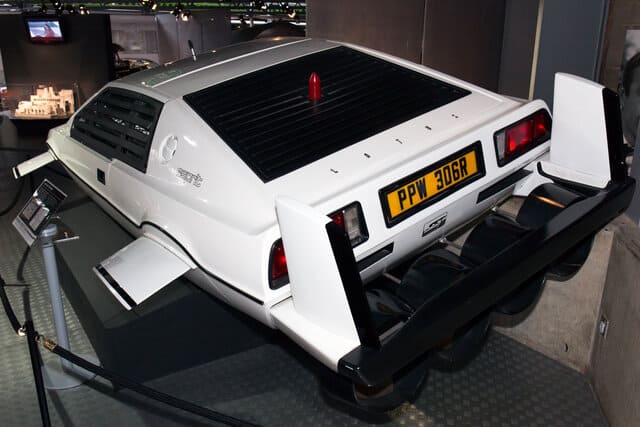 Today we delve into the unusual, with 8 strange things found in self-storage.

With popular shows such as Storage Hunters and Storage Wars hitting our screens, self-storage companies are now firmly in the public eye.

In fact, these storage facilities have become so famous that they’re often requested by celebrities for their personal use.

Here we delve into 8 strange things found in self-storage units, with some famous names along the way.

A storage unit auctioned off in Florida was found to contain a NASA rocket and countdown clock.

The equipment had been stored since the discontinuation of a space programme years before.

Subsequently, it made it onto TV screens when they were put up for sale on Auction Hunters on a cable TV channel.

Burt Reynolds’s personal storage unit was searched by his son and it turned out to be the most exciting thing they had ever found.

In addition to memorabilia like a horse carriage made by Dolly Parton, there were interesting things that revealed something about Burt Reynold’s life.

And there was the canoe from his 1972 film Deliverance and a Smokey and the Bandit toy car.

In fact, there were so much memorabilia at this point that all of these items went on to form the base for what would later become one of Hollywood’s best museums.

And it was dedicated exclusively to one man, the Hollywood legend Burt Reynolds!

In 1988, the Lotus Submarine car that was used by Roger Moore in The Spy Who Loved Me turned up in a Long Island storage container.

It had been purchased for $100 during an auction and when they opened it to find what lay behind door number one – there sat a stunning vehicle with some minor dents and missing tyres.

Fast forward 24 years later until 2013 when Elon Musk bought the vessel from its previous owner at £616,000 pounds.

Before restoring it which he then displayed around various museums afterwards.

The buyer of this particular self-storage unit certainly got more than he bargained for!

Fortunately, everyone was safe and sound when a live hand grenade found its way into an auction in Michigan.

A buyer called the police immediately after discovering it among some old things from his storage unit during their first round of bidding on this day full of rare finds!

The disposal team came out to remove the device safely before anyone could get hurt.

You may have heard that Nicolas Cage is an avid comic book reader. Back in 2000 his home was burgled.

Subsequently, he reported that his copy of Action Comics #1,  worth a whopping £1 million dollars had been stolen. 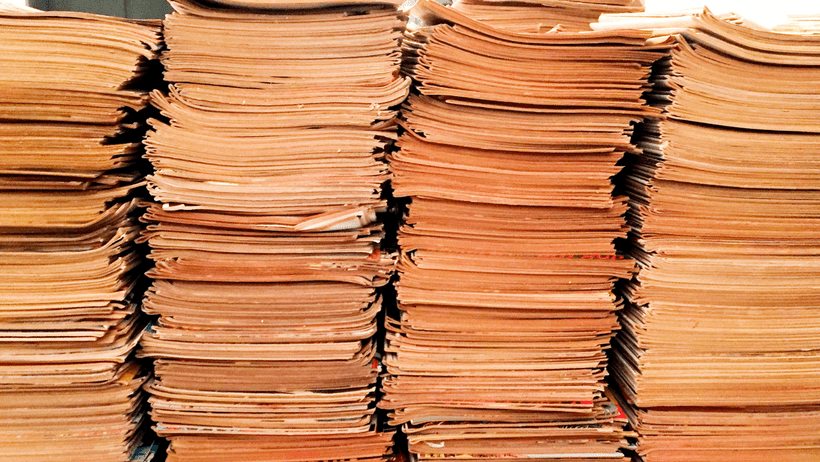 Aretha Franklin, the queen of soul’s clothing was found in a storage unit in Michigan.

Rumour has it that the singer left her clothes in storage following a fire at her home.

It is likely that the garments were forgotten about, as the unit was no longer being paid for. And was latterly auctioned off as a result.

There are plenty of strange and downright bizarre collections discovered in storage units. Here’s a rundown of our favourite 3 collections: 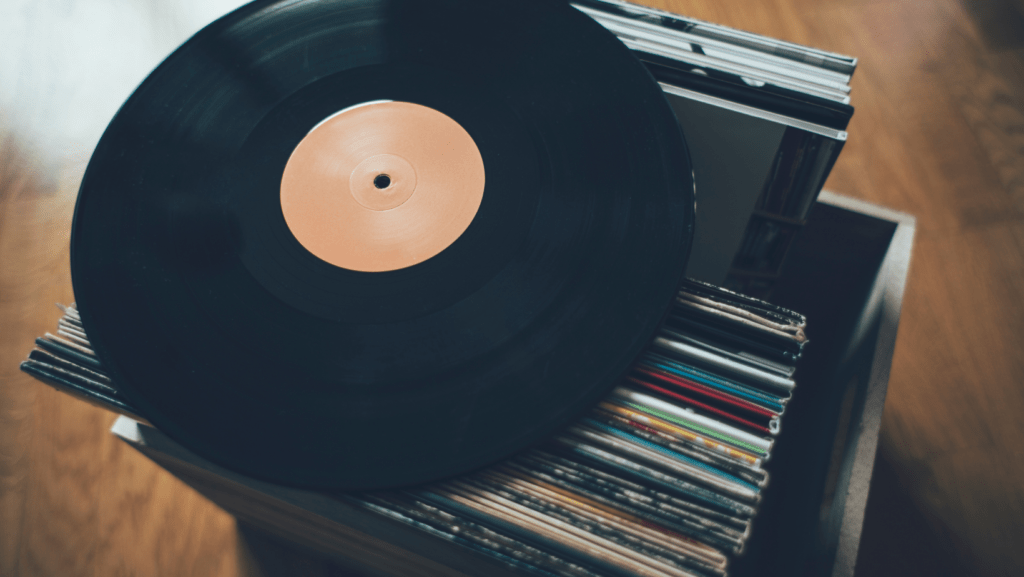 It is not uncommon for families to store the cremated remains of their loved ones in a storage unit.

However, it’s very unusual that they come across an entire casket with a woman inside the self-storage unit!

This was certainly what happened when Ann Bunch’s family opened up her 95-year old casket and found that she had been laid to rest 17 years ago.

It probably goes without saying, but you do not need to be famous for needing the use of self-storage.

We can help, but not with missing Grandmothers! Send a message for a free no-obligation quotation, for our collection and storage services.

At Move and Store Bristol we take the stress out of moving in and out of self-storage.

No need to hire a van, sit in heavy traffic, or unload heavy items, we do all the work for you.